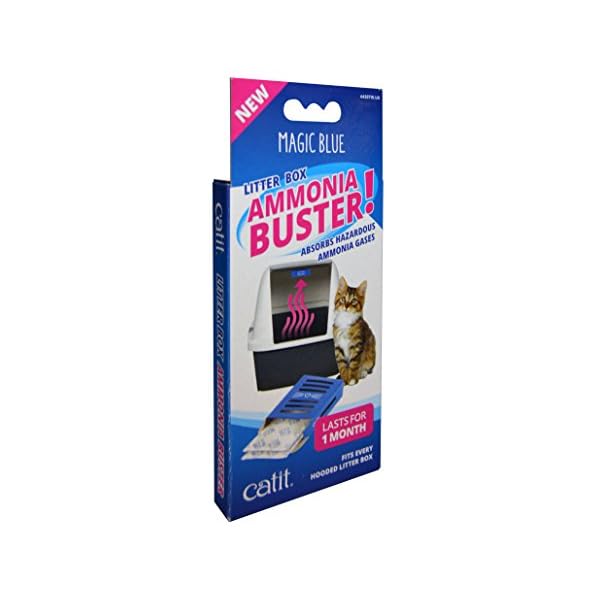 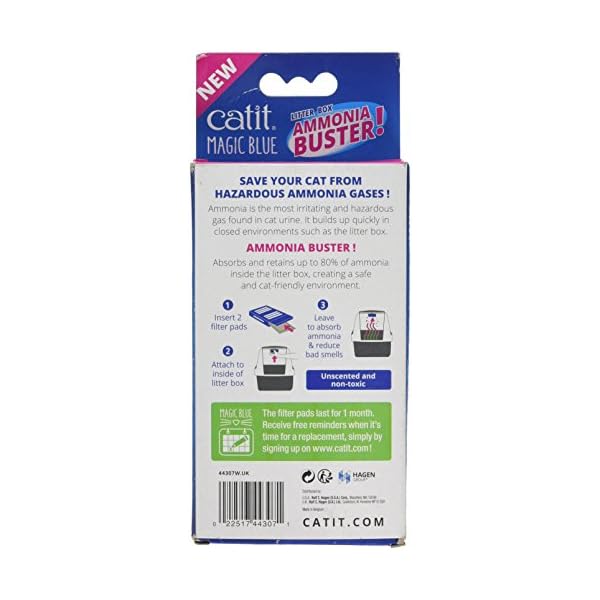 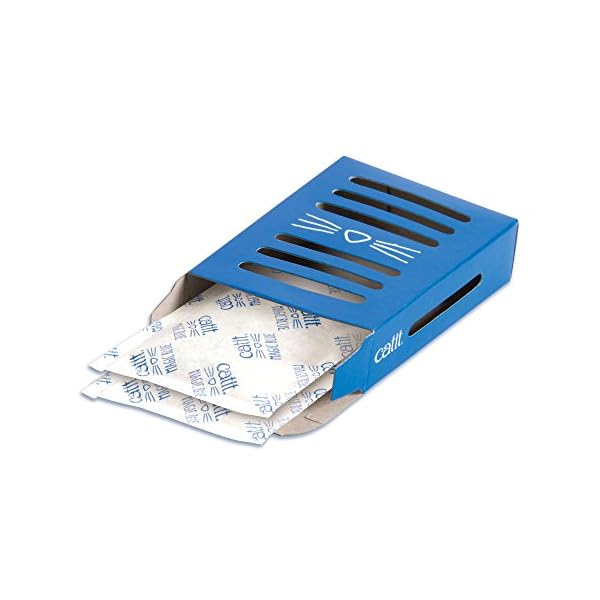 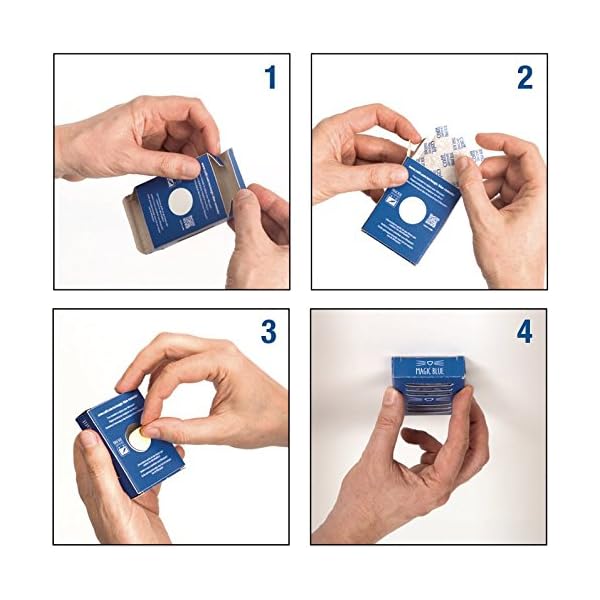 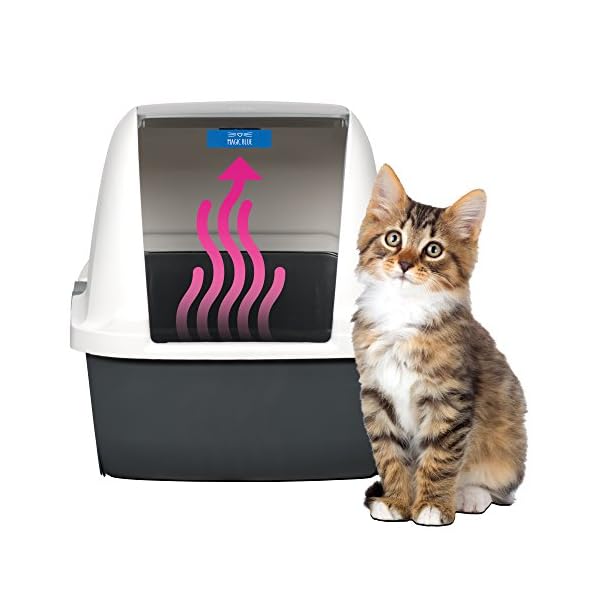 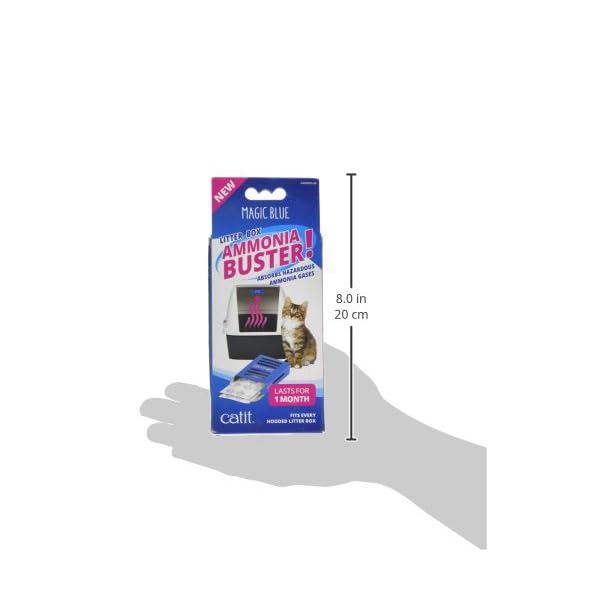 For years the number one complaint made amongst cat owners has been the bad smells coming from their cat litter box. The amount of ammonia found in cat urine has been a constant issue for cat owners leaving unhealthy toxins in the air and harsh smells. There are lots of litter and add on items to be had in the United Kingdom market, but some of these simply mask the odor somewhat than removing it. Catit Ammonia Buster absorbs and retains up to 80 Percent of harmful ammonia gases the use of an entirely natural process that doesn’t involve any kind of chemicals or toxins. Ideal for purifying and freshening the air in your litter box and reducing significantly the foul smells and the risk of ammonia affecting your cat and those around you. In a single cat household, Ammonia Buster is effective for approximately one month. In a household of more than one cats, It is recommend that you change your Ammonia Buster more often.

There are no reviews yet. 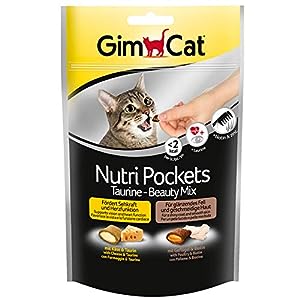 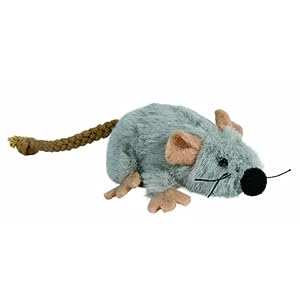 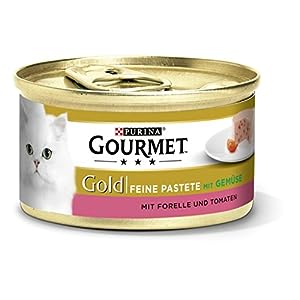 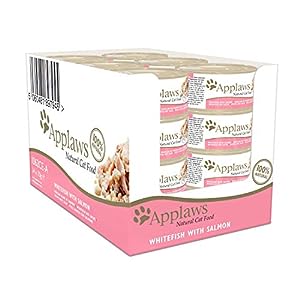 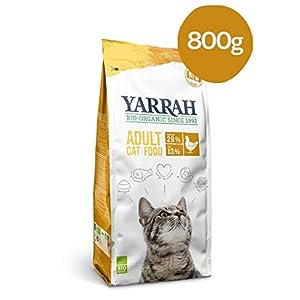 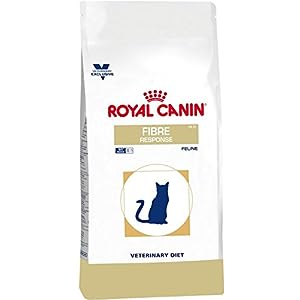 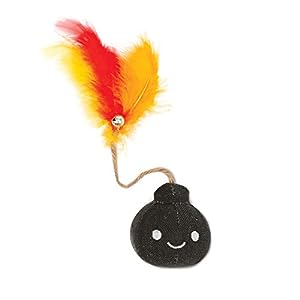 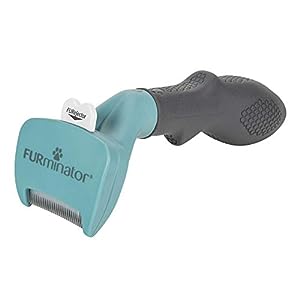 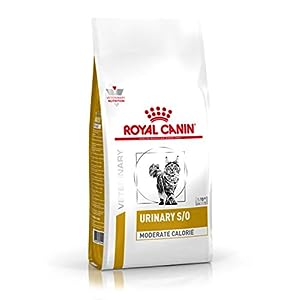 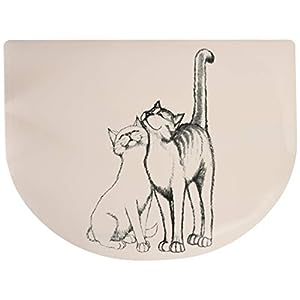